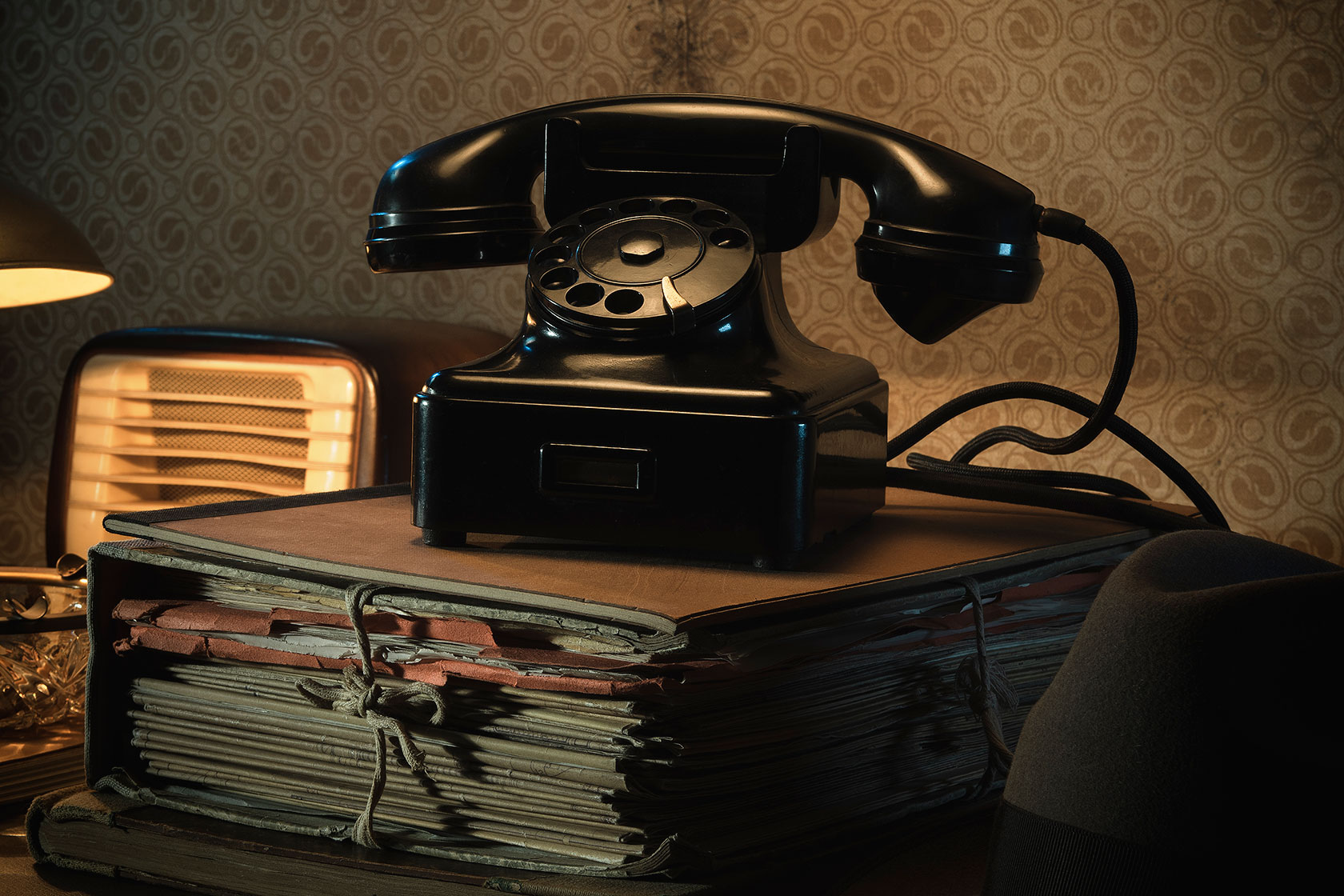 People are familiar with the term a fable — a short story that gives advice and provides knowledge for lessons to live by. This DataComm fable centers around a popular, delicious, and well-known kringle connoisseur in Racine — a long-time client of ours.

For many years, O & H Danish Bakery had a Toshiba phone system. When DataComm went around informing all clients of the system’s future obsolescence, they took note and put it on a list of future projects. They’ve had their award-winning kringle since 1949 and, thankfully, they hadn’t had the Toshiba phone system quite that long. However, the age of the phone system, as well as it becoming obsolete, meant important discussions needed to happen.

Unfortunately, as with many scenarios and other clients, sometimes other projects had to be pushed up as being more of a priority or urgent fix. This led the phone system conversation to become slightly delayed.

The official wind-down time frame, October of 2021, came and went. DataComm got re-involved to push with the fact that if the phone system were to go down, there would be nothing our team could do to get it back up and running again.

The team over at O & H Danish Bakery finalized the counts of phones and discussed the features they truly needed. Once finished, DataComm fit them with the solution (out of our many options) that made the most sense for the business. The project was in progression and in its initial phases.

The obsolete Toshiba phone system started malfunctioning and was not able to accept important calls from certain main phone numbers that were a necessity for the business. DataComm attempted to save the system by running diagnostic tests, changing the configurations, performing reboots, and more, but due to the age and hardware starting to fail, the system could not be fixed and was dying.

This also started right before the Easter holiday, when many people would be calling to order their delicious baked goods.

DataComm to the Rescue

DataComm escalated the project and was able to put the new phone system implementation on steroids. They were back to taking orders in no time for their Danish desserts, with production full steam ahead, helping all of their hungry customers.

It was a combined effort from the DataComm team to coordinate the documented programming of the system, the provisioning of the phones, proper testing on a tight turnaround schedule, and the conversion of the phone lines.

Had O & H not already been actively involved in a project with us, we would not have been able to pull off the amazing timing to get a fully functioning system in place in that capacity during the unfortunate emergency.

No matter where you are in the decision process to replace your old and tired phone system, please at least reach out to DataComm to start the conversation. The more information we have, the better we understand your organization’s needs. Having the dialogue that the decision process has not started or that you are going to wait until your phone system dies will have both your organization and DataComm on the same page about expectations and timeline if something goes wrong.

With our team’s long-standing partnership with O & H Danish Bakery, we are now able to offer three months of free kringles to any legacy Toshiba client of ours that goes ahead with one of our fully hosted VOIP solutions. This pairs with DataComm’s existing promotion of Toshiba clients getting THREE MONTHS OF SERVICES FOR FREE. A sweet incentive for those who know that they need to switch to a new platform and are looking for the right time. The right time is when there is a kringle involved.

Get in touch with the DataComm sales team so that you’re never in an even larger emergency where there’s no quick and feasible way to get things working for you. Call us today at 262-784-2311 or email sales@datacommplus.com to learn more about our on-premise phone systems, other VoIP systems, and hosted VoIP services. 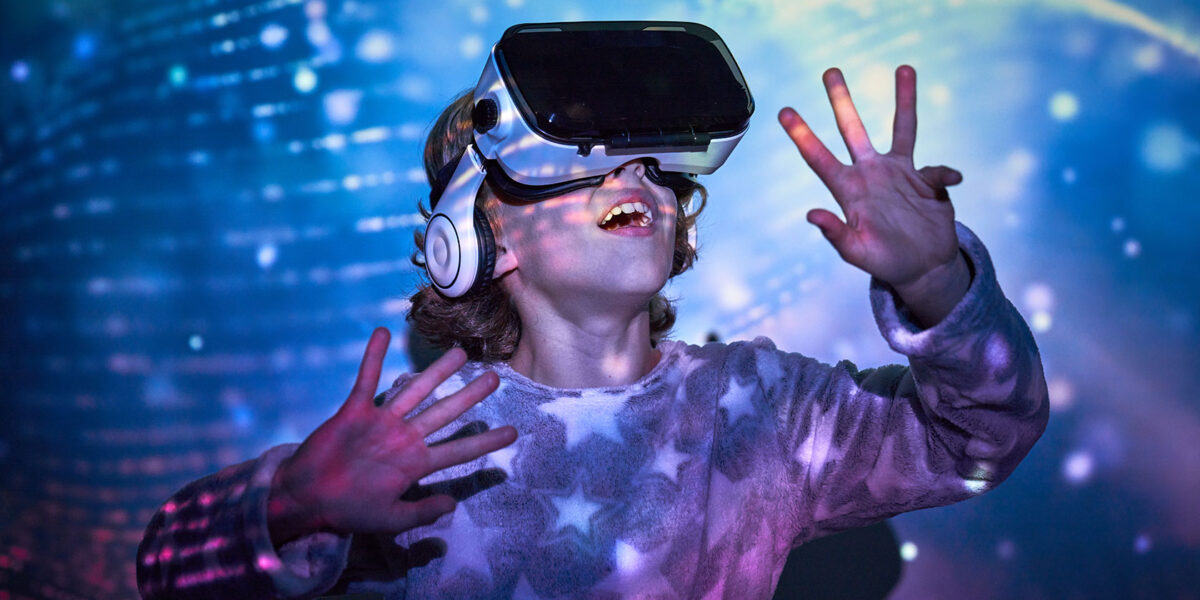 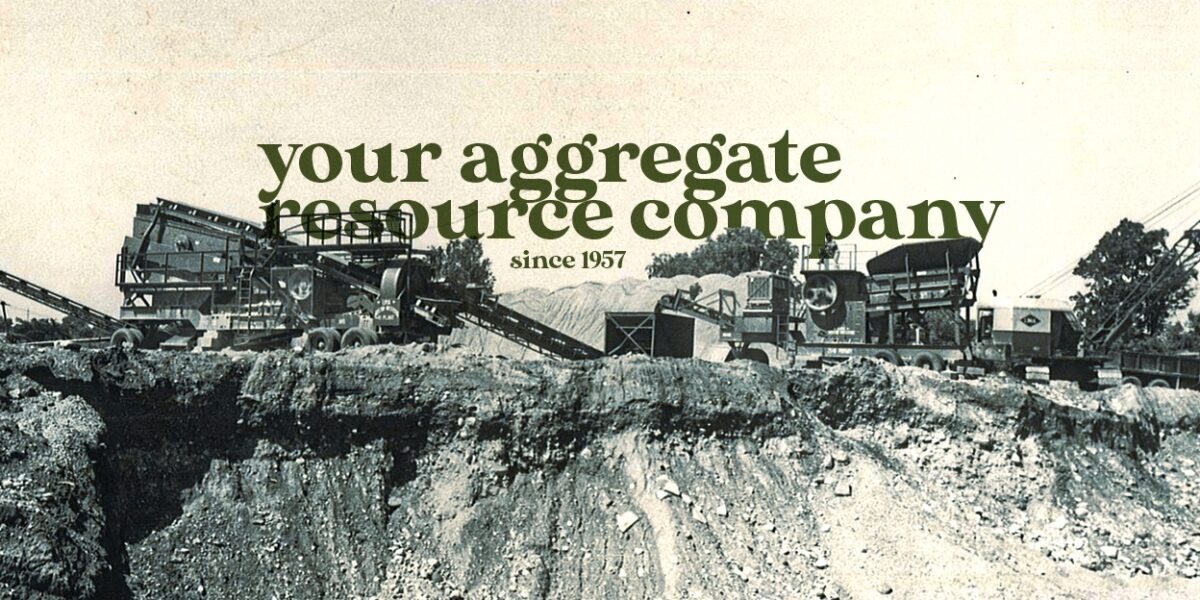 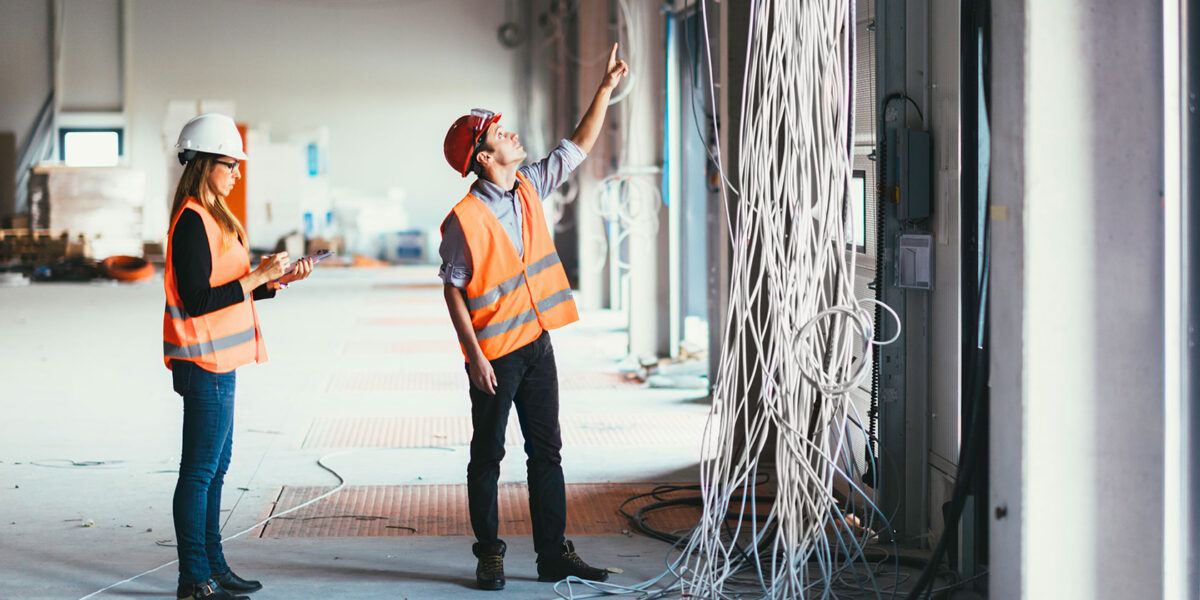 Copyright © 2022 DataComm Plus. All Rights Reserved.